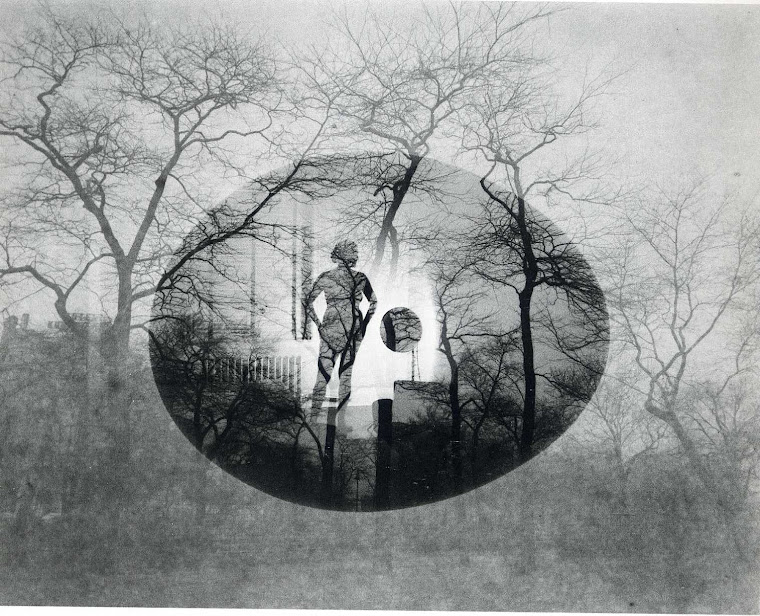 Ο γαλαξίας που... αστράφτει, The 'glittering galaxy' so bright you can almost count the stars in it 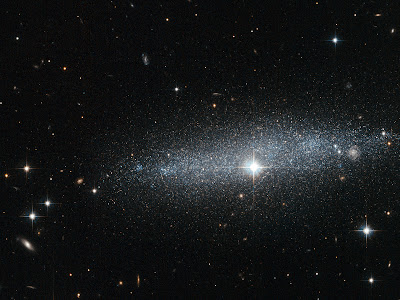 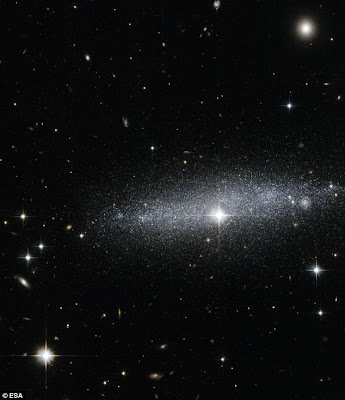 The image shows a variety of brightly coloured phenomena in the night sky.


Although ESO 318-13 is the main event in this image, it is sandwiched between a vast collection of bright celestial objects. Several stars near and far dazzle in comparison to the neat dusting contained within the galaxy. One that particularly stands out is located near the centre of the image, and looks like an extremely bright star located within the galaxy. This is, however, a trick of perspective. The star is located in the Milky Way, our own galaxy, and it shines so brightly because it is so much closer to us than ESO 318-13.

There are also a number of tiny glowing discs scattered throughout the frame that are more distant galaxies. In the top right corner, an elliptical galaxy can be clearly seen, a galaxy which is much larger but more distant than ESO 318-13. More interestingly, peeking through the ESO 318-13, near the right-hand edge of the image, is a distant spiral galaxy.

Galaxies are largely made up of empty space; the stars within them only take up a small volume, and providing a galaxy is not too dusty, it can be largely transparent to light coming from the background. This makes overlapping galaxies like these quite common. One particularly dramatic example of this phenomenon is the galaxy pair NGC 3314 (heic1208). Credit: ESA/Hubble & NASA